San Antonio. Mr. Victor S. Ortiz, R.Ph., became a licensed pharmacist in 1930. He worked for Meier’s Pharmacy located on the corner of Houston and Frio, and then the pharmacy moved to Commerce and

Ortiz Pharmacy has proudly been serving the community for over 50 years, and have harvested close relationships with many patients throughout that time. Many of our patients have been coming to the pharmacy for the entire time it has been in existence, and several families have many generations that have been with us throughout all of these years. 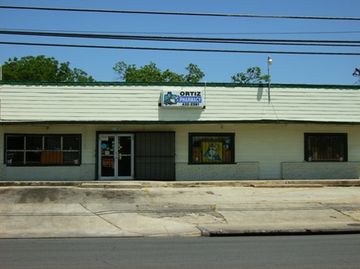 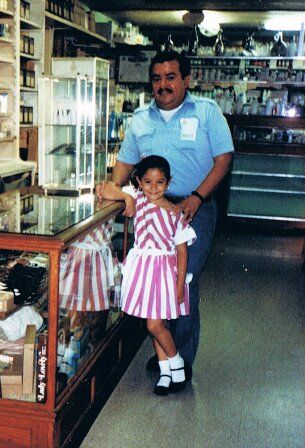 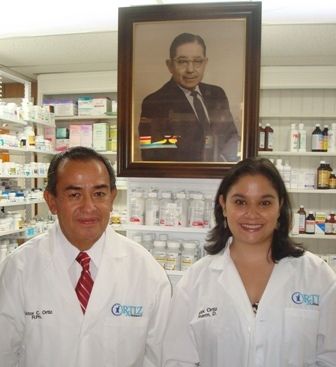 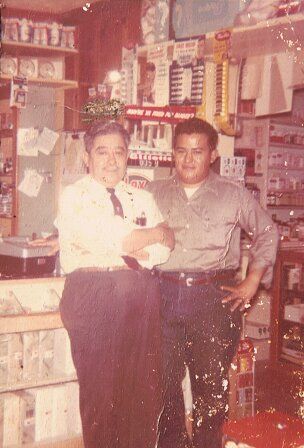 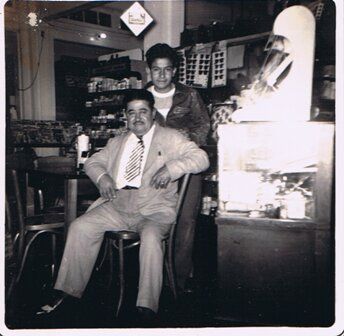 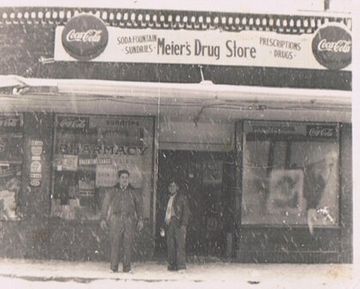